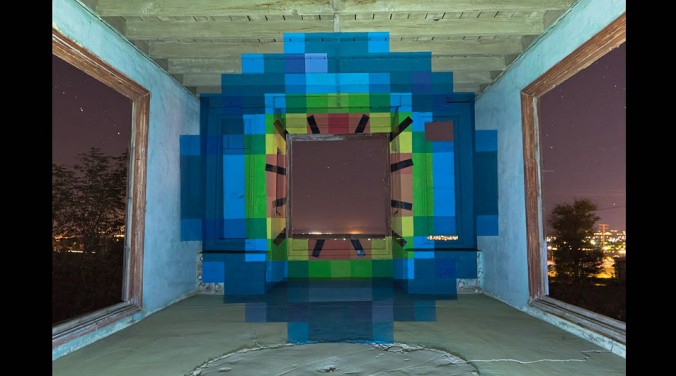 “This film took 300,000 photos, riots, wildfires, paintings in abandoned houses, two years and zero graphics to make. It changed my entire life.  Circle of Abstract Ritual began as an exploration of the idea that creation and destruction might be the same thing.” www.jeff-frost.com 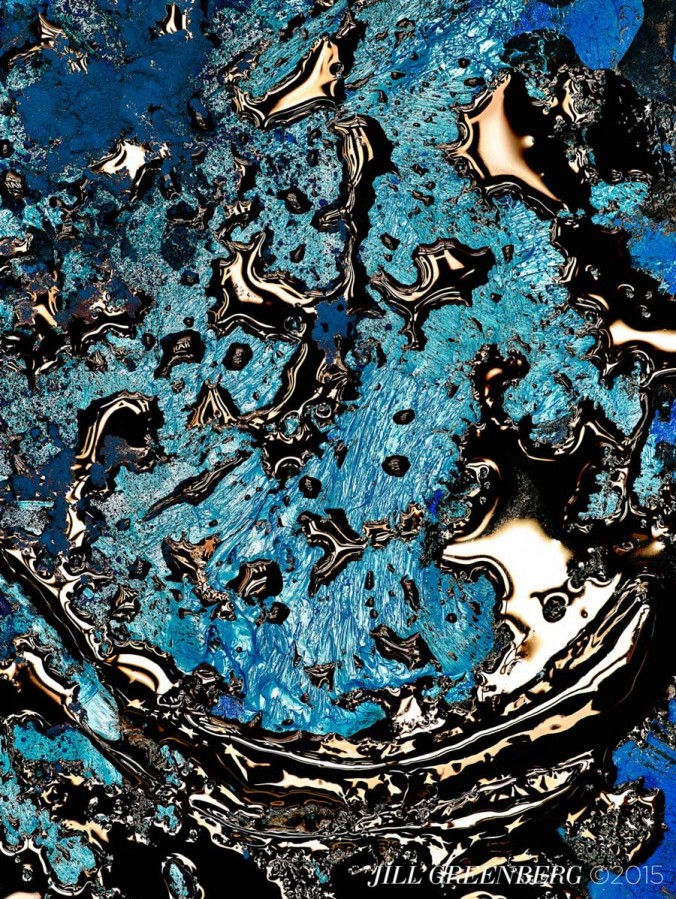 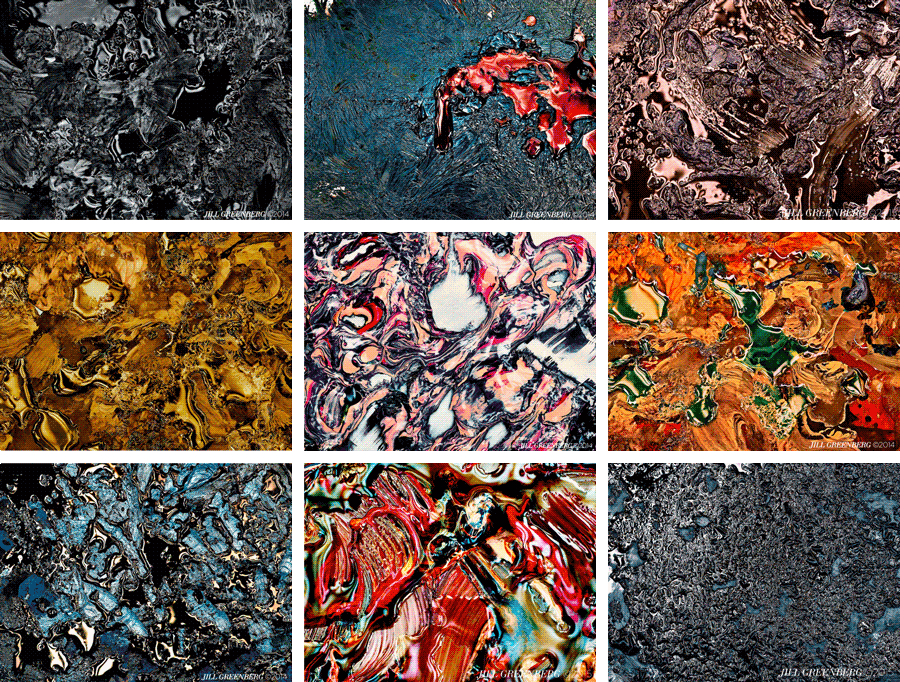 “thwarting the endless reproducibility of the photographic image…” 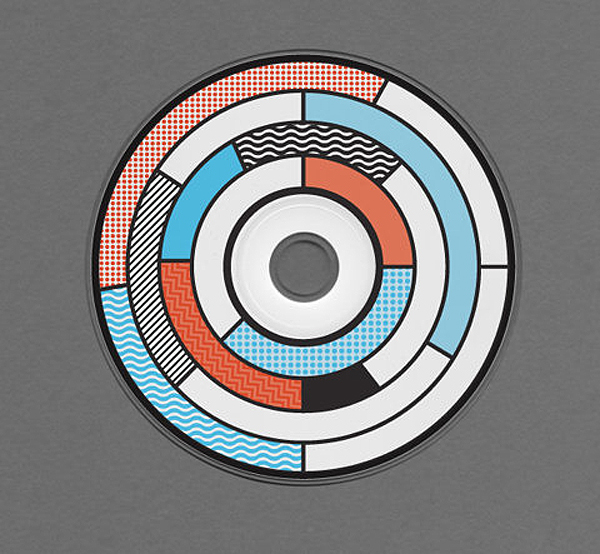 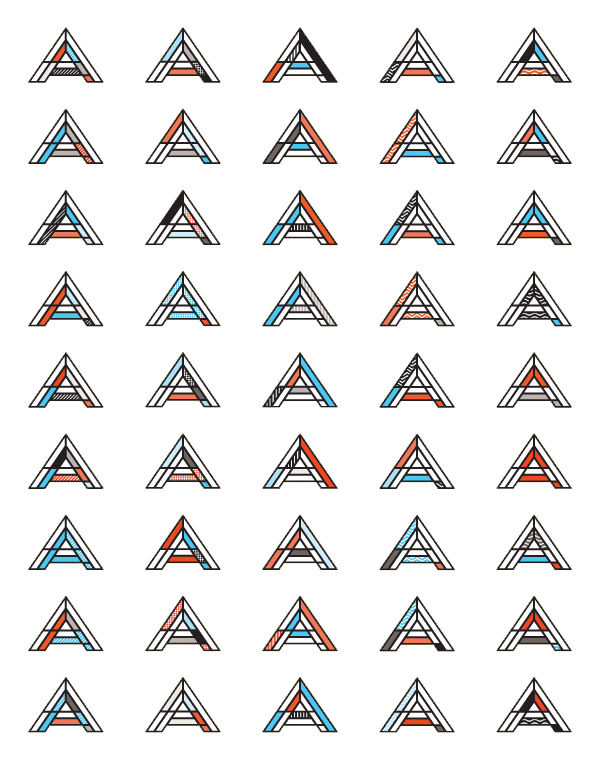 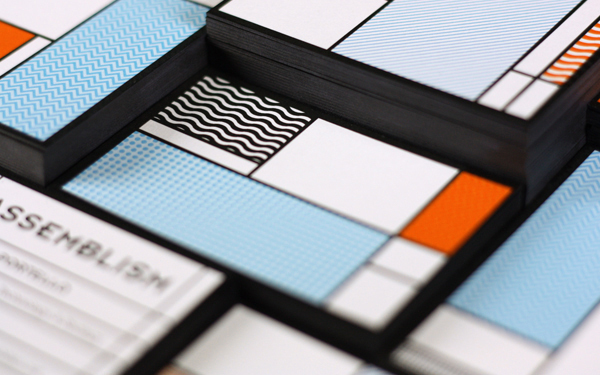 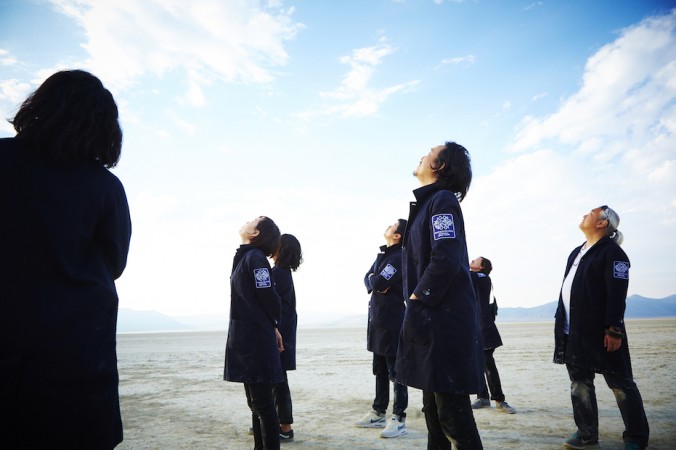 Freed from everything, the plants shall head to the space 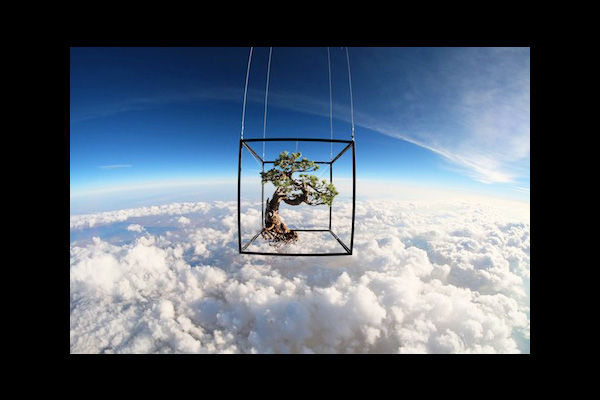 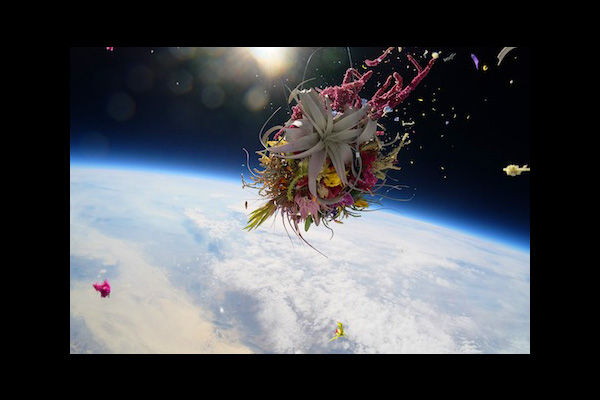 Plants on the earth rooted in the soil, under the command of gravity.Roots, soil and gravity – by giving up the links to life, what kind of “beauty” shall be born?Within the harsh “nature”, at an attitude of 30,000 meters and minus 50 degrees Celsius,the plants evolve into EXBIOTA (extraterrestrial life).A pine tree confronting the ridge line of the Earth.A bouquet of flowers marching towards the sun hit by the intense wind.Freed from everything, the plants shall head to the space.

View the project via AMKK + SIX

Each of the three ratios is used to reflect cinematic history during the respective period that it depicts.

Read the full article via Slate 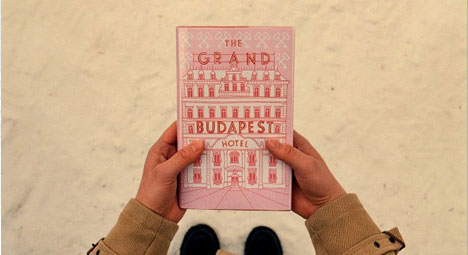 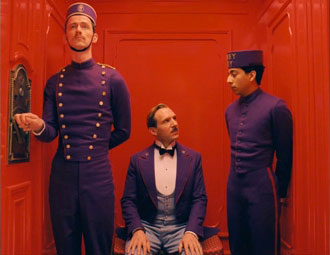 Take us on the sweet journey of life, Bill Murray… 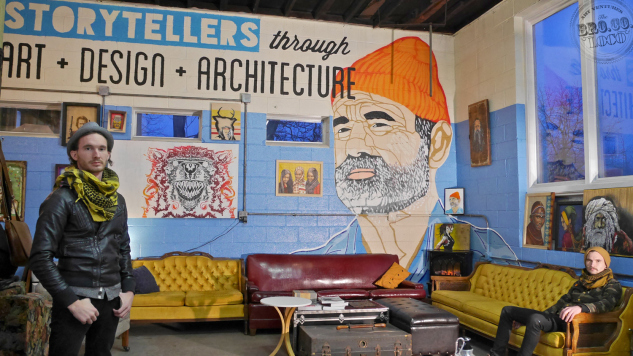 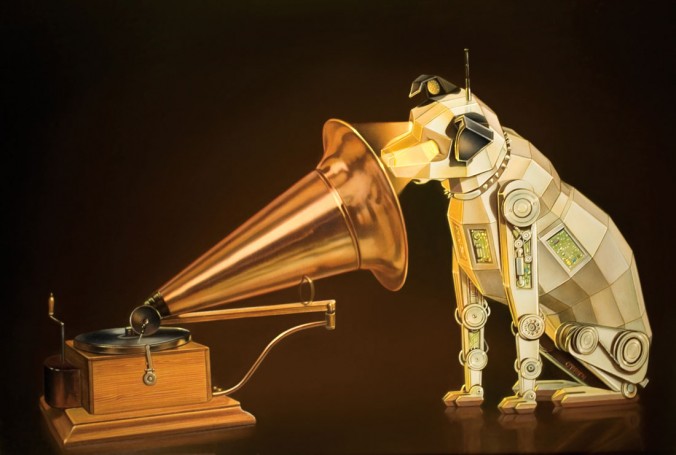 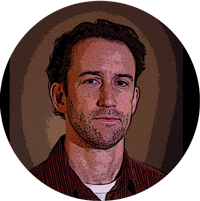 In other words, the work revealed is amazing; I’m happy to finally discover the collection. Check out the Record Review Illustration for Beck’s album, ‘Morning Phase’ 2014 and a few other selections below. 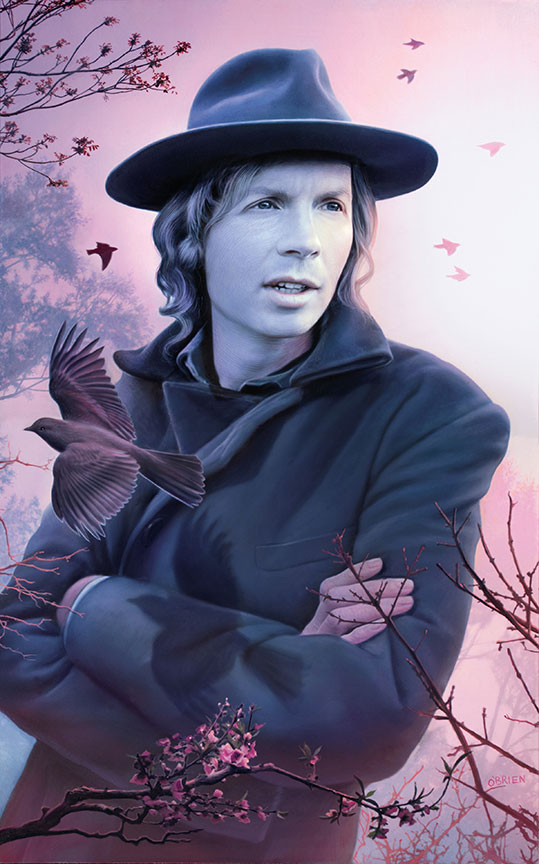 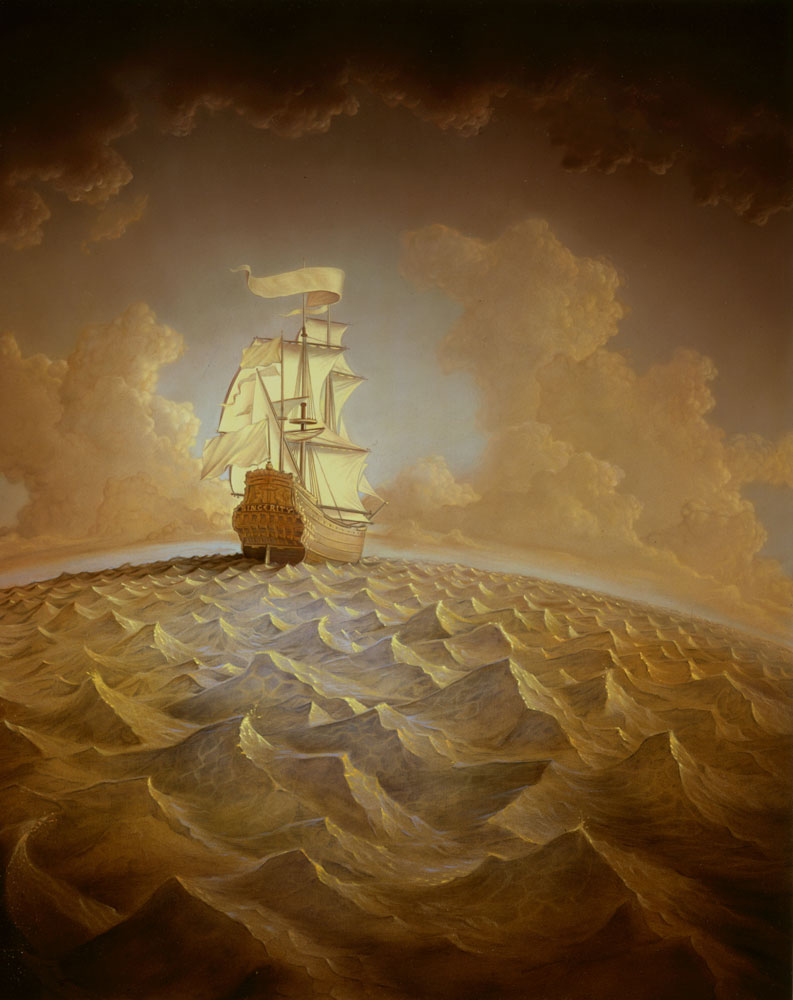 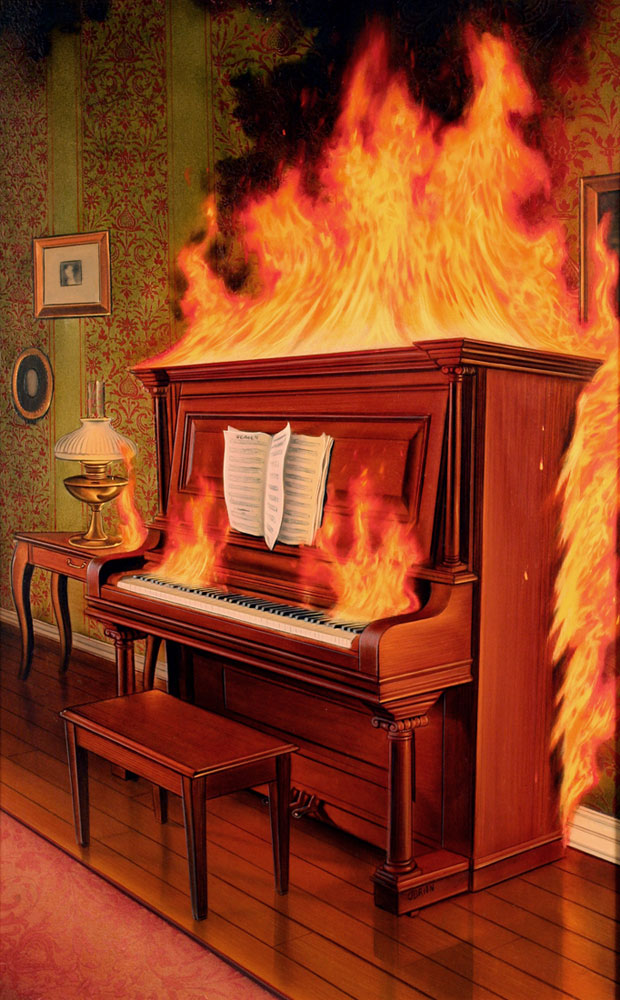 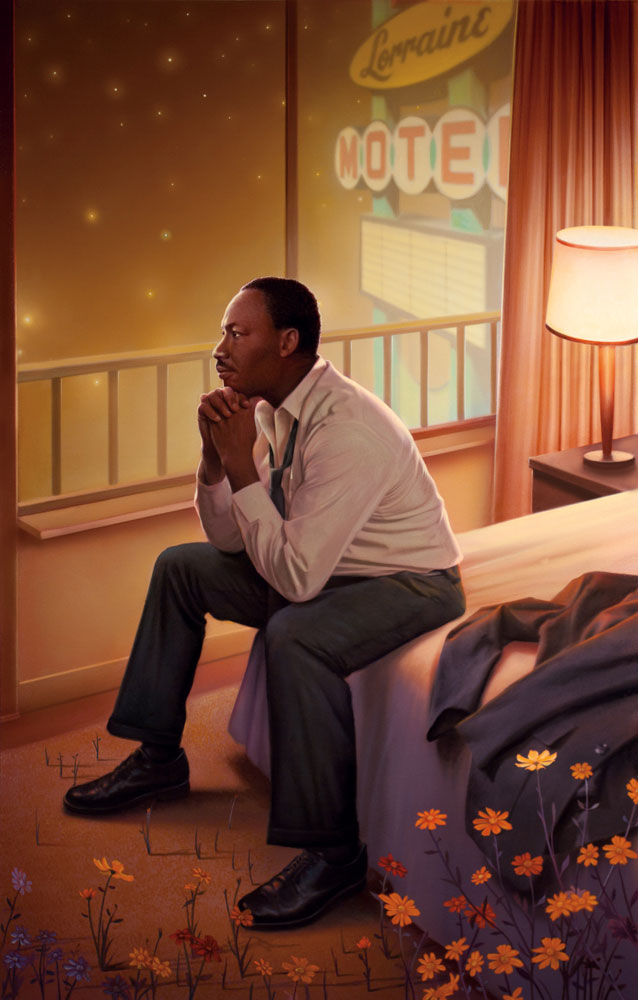 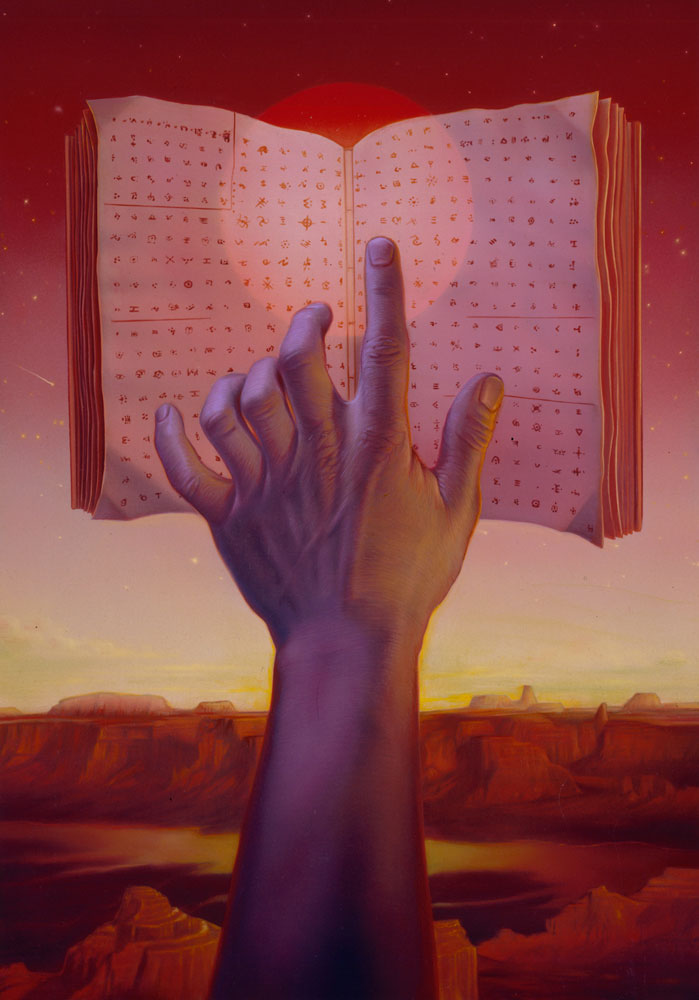 As an aside: Really diggin’ the new USPS stamps website after discovering it through Tim’s work. The United States Postal Service nailed the responsive web design #RWD experience down pat.  As my old friend used to say, “It’s on like Donkey Kong”.

https://www.youtube.com/watch?v=wiJrwdROIwU
【ADA view 197】 NAギャラリー水槽の経時変化 This time, we introduce the temporal change of《33rd week》aquascape that is made during NA seminar in Sep 2011.. 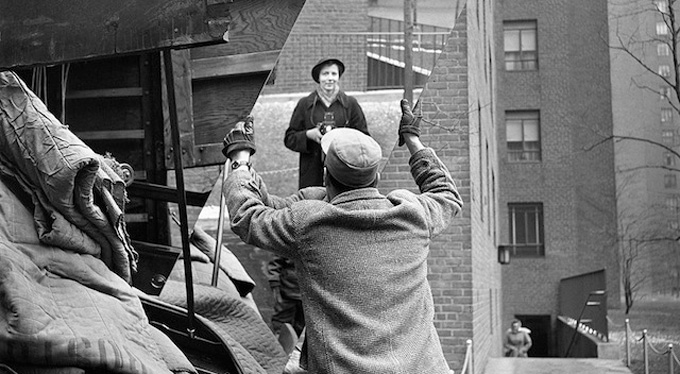 This is the official trailer for the documentary film, Finding Vivian Maier.

COMING TO THEATERS IN MARCH 2014
A film unraveling the life of the now famous Vivian Maier and John Maloof’s journey to piece together Maier’s past.

Finding Vivian Maier is the critically acclaimed documentary about a mysterious nanny, who secretly took over 100,000 photographs that were hidden in storage lockers and, discovered decades later, is now among the 20th century’s greatest photographers. Maier’s strange and riveting life and art are revealed through never before seen photographs, films, and interviews with dozens who thought they knew her.