Exiting the Solar System and Fulfilling a Dream 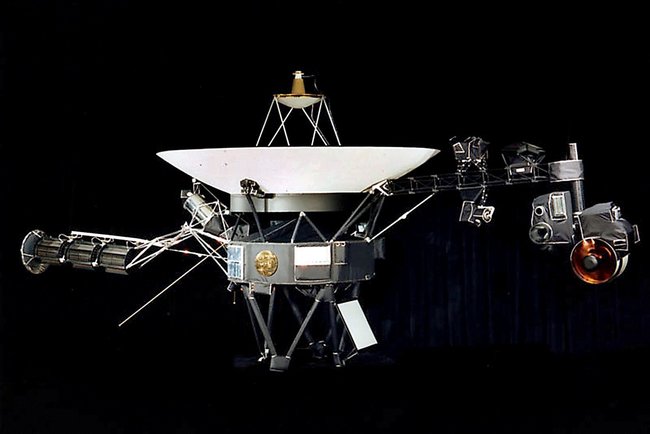 This image obtained in 2002 from NASA shows one of the twin Voyager spacecraft, launched in 1977.

On Thursday, scientists declared that it had become the first probe to exit the solar system, a breathtaking achievement that NASA could only fantasize about back when Voyager was launched in 1977, the same year “Star Wars” was released.

“The holy grail of heliosphere research.”

via Exiting the Solar System and Fulfilling a Dream – NYTimes.com.