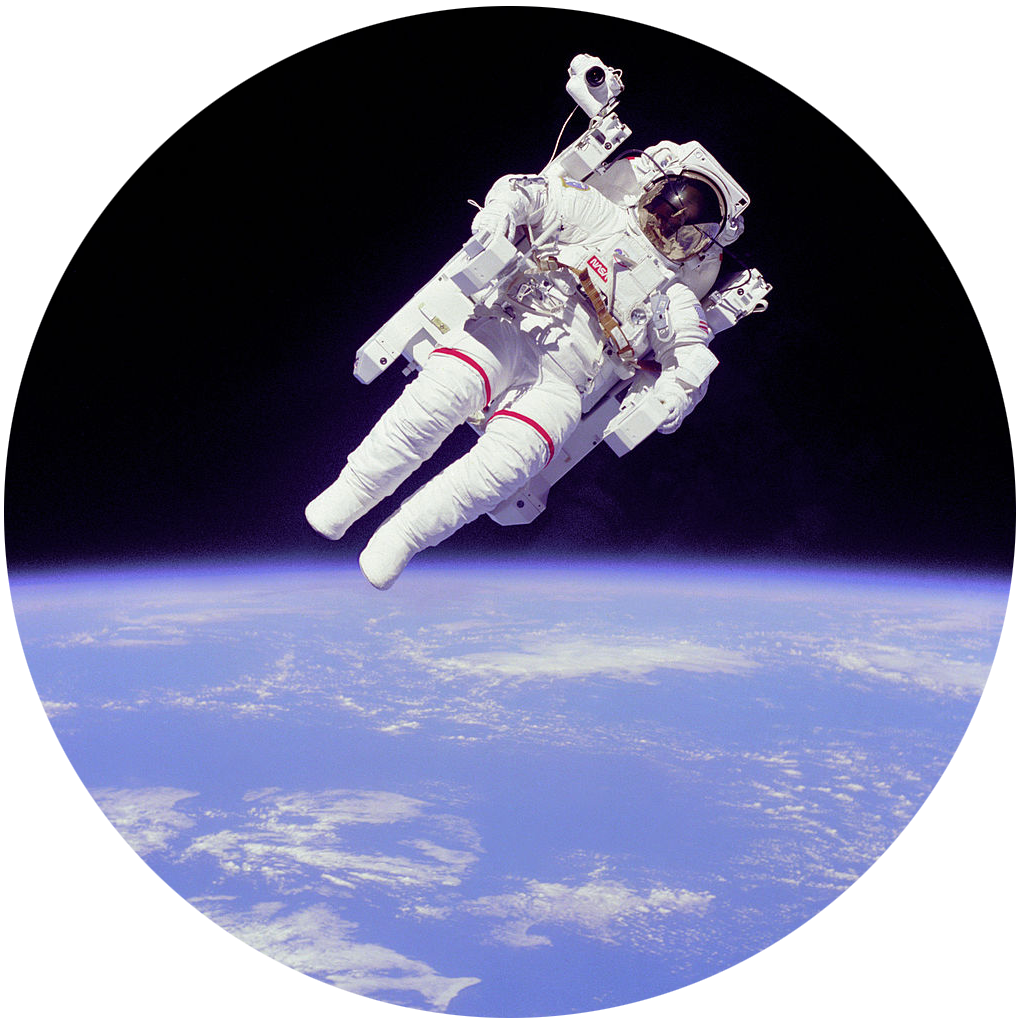 Everything that looks to the future elevates human nature; for life is never so low or so little as when occupied with the present.—L. E. Landon. 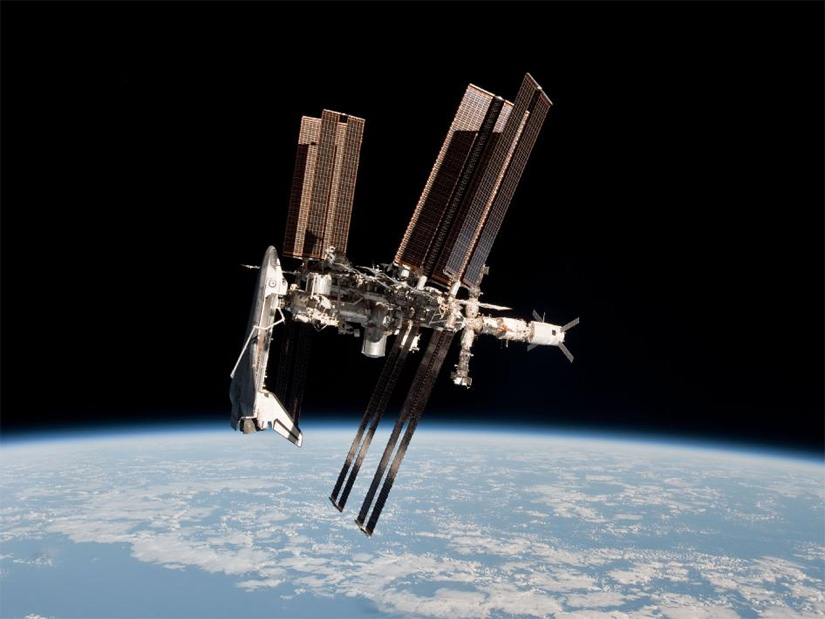 June 7, 2011 — It’s been imaged in artists’ renderings, but never before in actual photos from another spacecraft: the sight of a space shuttle berthed at the International Space Station. This view of shuttle Endeavour, taken by Italian astronaut Paulo Nespoli from aboard a Russian Soyuz capsule on May 23, is the culmination of 36 space shuttle missions to build the outpost over the past 12 years. NASA wanted the shot before it retires the shuttle fleet after one final mission in July.