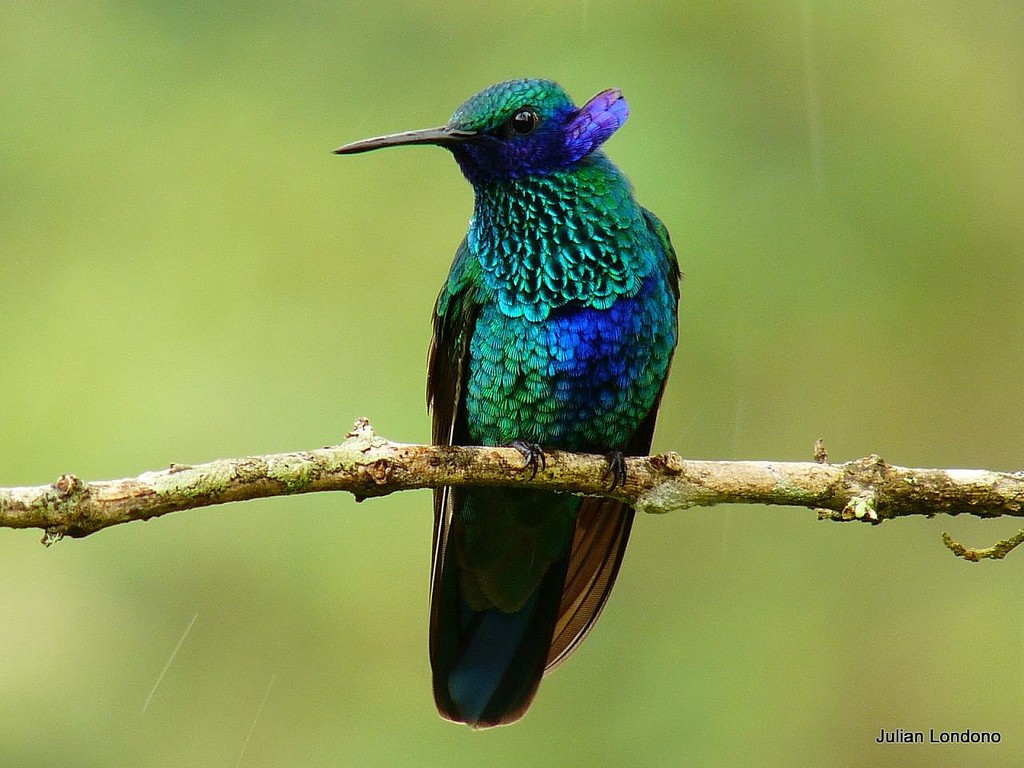 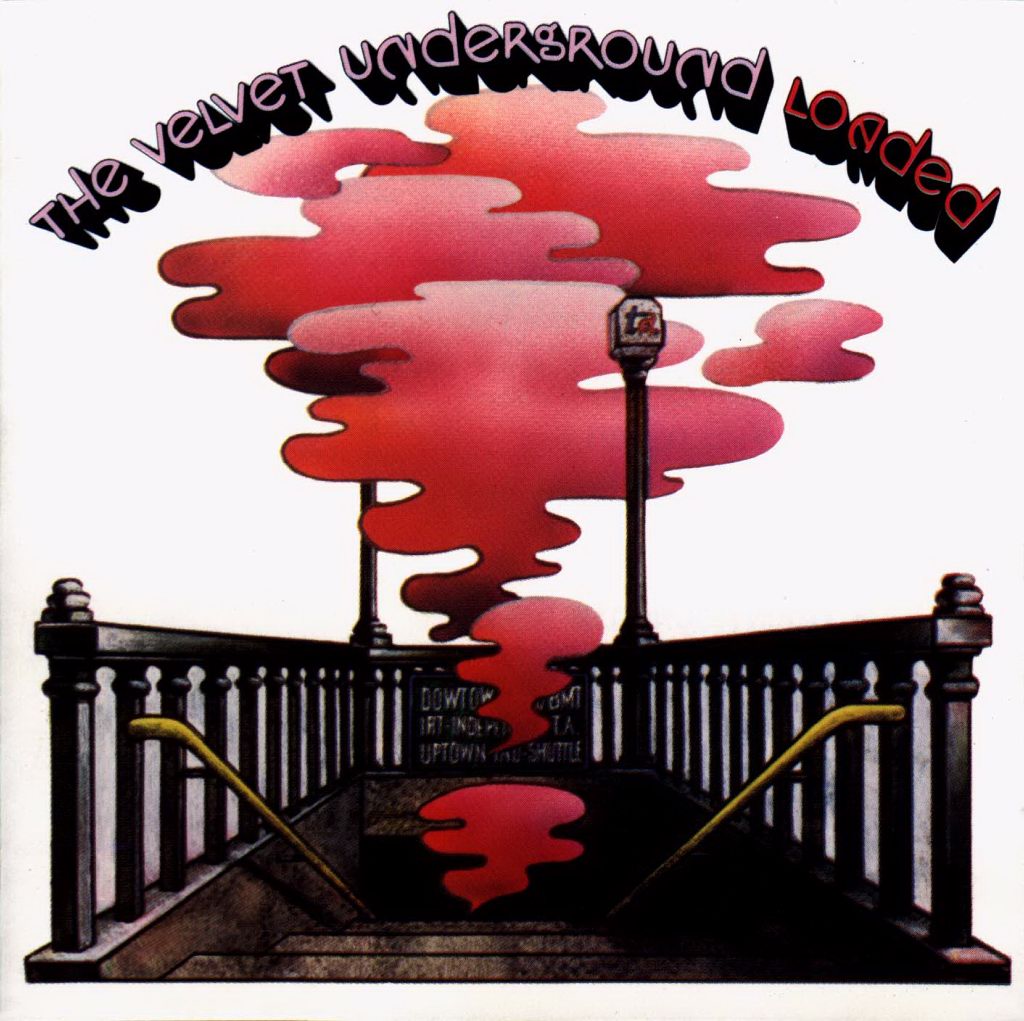 Wichita stops to let Columbus out, but he realizes he wants to be with her and stays in the car. They drive off into the night. Tallahassee wants to.. -YTcomment

Reed was critical of the album’s final mix. He left the Velvet Underground on August 23, 1970 – wikipedia A Colourful Rock in the Prokopske Valley, Prague